Chris Haworth joined SeeByte in early 2010 in the role of Business Development Manager. After six years in this position, Chris took on the role of Commercial Manager, overseeing the activities of the sales and marketing team including all commercial tenders and business development initiatives. In 2020 Chris was promoted from his position of Commercial Director to become CEO of the company.

After attaining his PhD in Electrical Engineering from the University of Edinburgh in 2002, Chris worked as an engineer with a number of different research and development roles. He achieved his MBA in 2007 before taking up the position of Business Development Manager for IceRobotics.

A combination of business expertise paired with in-depth technical knowledge provides Chris with the skills to thrive in his role at SeeByte. 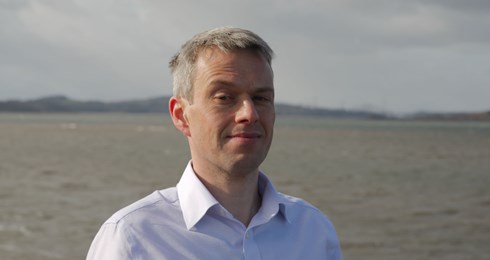 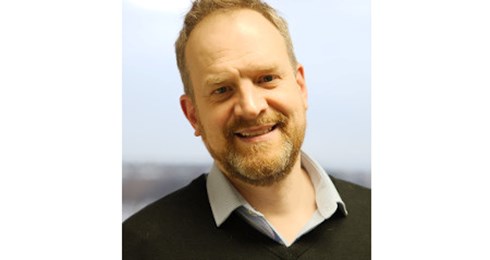